Startups are swallowing corporations' markets. This is mainly because corporations struggle with innovation, regardless of how much they use that word in press releases and PPT presentations. About 7 years ago we started Codelitt, a corporate skunkworks and product incubator company. We build startups for corporations and invest 20% of our time in building products, tools, and open source projects for the web.

In the beginning, we didn't set out to discover a specific problem. Put another way, we weren't being purposeful about searching for a problem to solve. This post is half about the problem with corporate innovation and half about our discovery process that led us to where we are today:

In the beginning of my career I worked for investors in Latin America helping to build and launch startups before later moving to corporate America. Although I'm often critical of corporate culture, it was really eye opening and integral to my career. Really this is one of the best pieces of advice I can give to entrepreneurs looking for problems to solve:

If you are smart and ambitious but can't find a problem to solve, go work for a large (preferably traditional) corporation. You'll find plenty there.

Large enterprises succeed in spite of themselves. It really is a wonder that they get anything done at all. I can't speak for every single large company, but I've worked with quite a few. In one way or another they all have systemic issues. This is not to say that startups or more modern tech companies don't have their own issues. We do. But the proof is in the pudding and startups are launching products monthly that will take a huge chunk of traditional companies' markets or even render them completely irrelevant.

Some large enterprises have realized that their biggest threat isn't another corporate giant, it's some unknown kid building something. In order to compete, they have to create new value, do a little disruption of their own, and start shipping.

However, traditional companies spend millions in R&D and take several years to come to market.

So the question is, why are they at such a disadvantage when their seemingly endless budgets should afford them a solid advantage? The answer is that the same tools, systems, and culture that they rely on to manage their large organization don't work for innovation and skunkworks teams.

Traditionally the vast majority make decisions by consensus. Note: there is a difference between collaboration and consensus. Collaboration takes different points into account but can still have one decision maker, whereas consensus decision making requires every single person to have input and be onboard. This is crippling to organizations. Teams should have a single decision maker.

Any startup who has experienced the sales cycle of a large company can attest to this first hand. While many sales people focus on identifying "the decision maker level," this person is rarely the only decision maker and they'll likely have an entire team to convince. When making a sales pitch (even for a $1,000 a month SaaS product) you'll very likely spend time in a room of 12 or so people from different areas of the company. Most of those people will likely have different needs and agendas. The same is true when it comes to developing new products, processes, or strategy. Decision making time is multiplied by an exponential factor.

In the time it takes a large organization to make a decision just to move forward with something, a startup could have built, launched, and validated a new feature or model.

There are a number of reasons why normal innovation processes, product prototyping, and building new business models is so costly inside a large organization. Time is a huge factor. A close second is the cost of actual development. As with everything, I'm sure there are reasons for why things are done the way they are done. But from a product development perspective and coming from the startup world, they are nearly impossible to understand.

Corporate IT departments have a hard time looking at a product as something that develops. They see a project as having a start date, an end date, and a full set of features. There is no iterative development. They plan for every possible scenario and build to the full spec. Version releases begin with 1.0.0 launch and following releases are security patches at best.

Instead of using open source tools, large IT teams are locked in to Microsoft and Oracle products. I've never been able to understand why this is completely. It could be the fact that they spend a solid chunk of time earning Oracle or Microsoft Certifications. It could be the comfort of having support just a phone call away. Or it could even be an unwillingness to learn something new.

From a security perspective, it's like looking for a babysitter to watch your kids, asking for her recommendations, and she tells you, "Just trust me. I promise your child is secure. But just so you know, we'll be doing things my way; your house rules don't apply."

From a time perspective, there are open source technologies that allow you to whip up an MVP in much less time. Even with complaints about Rail's "magic under the hood," you can't deny that it's a powerful tool to quickly build a prototype.

From a cost perspective, licenses are expensive and they add up quickly. Millions of dollars are spent on IT licensing every year by large orgs. Imagine if that money was spent on employing core devs for the respective clients like we've seen with Red Hat, Bitpay, and Google.

Developing a new product or business can often cost millions to develop with the traditional IT infrastructure and business processes. Timelines, again, are measured in years, not weeks.

The final piece to the puzzle which impedes progress and innovation is often a risk-averse nature. Being risk-averse is 'consultant speak' inside a large organization. Entire teams are dedicated to mitigating risk. I've heard a lot of different theories for why this is from insiders and outsiders over the years:

Job security is one that gets floated around a lot. The 25 year Rolex, the benefits, and the cushy salary really don't require a whole lot. Don't upset the status quo, don't argue with the wrong people, play the politics, and work well with others. Do those 4 things and you have very little to worry about. Large companies rarely fire people who do those things. It's easy for anyone to become complacent when basic needs are taken care of. Unfortunately for them however, disruption requires risk. There's always the risk of being wrong. Being wrong is rarely celebrated in corporate culture and that stigma can follow someone around for the rest of their career preventing any sort of upward mobility. In our world, many of us have failed a few times, succeeded a couple, and worked for several companies. Our entire attitude towards failure and opportunity is a completely different perspective.

Another is the high visibility that corporations have in the public eye. Because of their size, most things they do are considered newsworthy due to the impact it could have on their customers, employees, or investors. In the startup world, we have the luxury of being able to fail relatively quietly. Our customers and beta users are usually very understanding of certain degrees of failures to the point they even expect them. Remember those corporate departments dedicated to risk management? These often include legal, public relations, and marketing communications teams. They all have the responsibility to keep the public face of the company as free from blemishes as possible.

Disruption requires risk. No great invention, change, or innovation ever came from doing the same thing over and over. You have to be ready to break things along the way.

When you begin to understand the issues that are faced by teams tasked with innovation projects, skunkworks programs, or disrupting old models you can see how simple objectives for us turn into difficult ones for them. While many of us perhaps envy their resources, they're actually at a huge disadvantage to us in every other way. They have a massive problem, one that we set out to solve:

For them innovation, product development, and skunkworks is expensive, slow, regulated, ineffective, and swimming against the current. 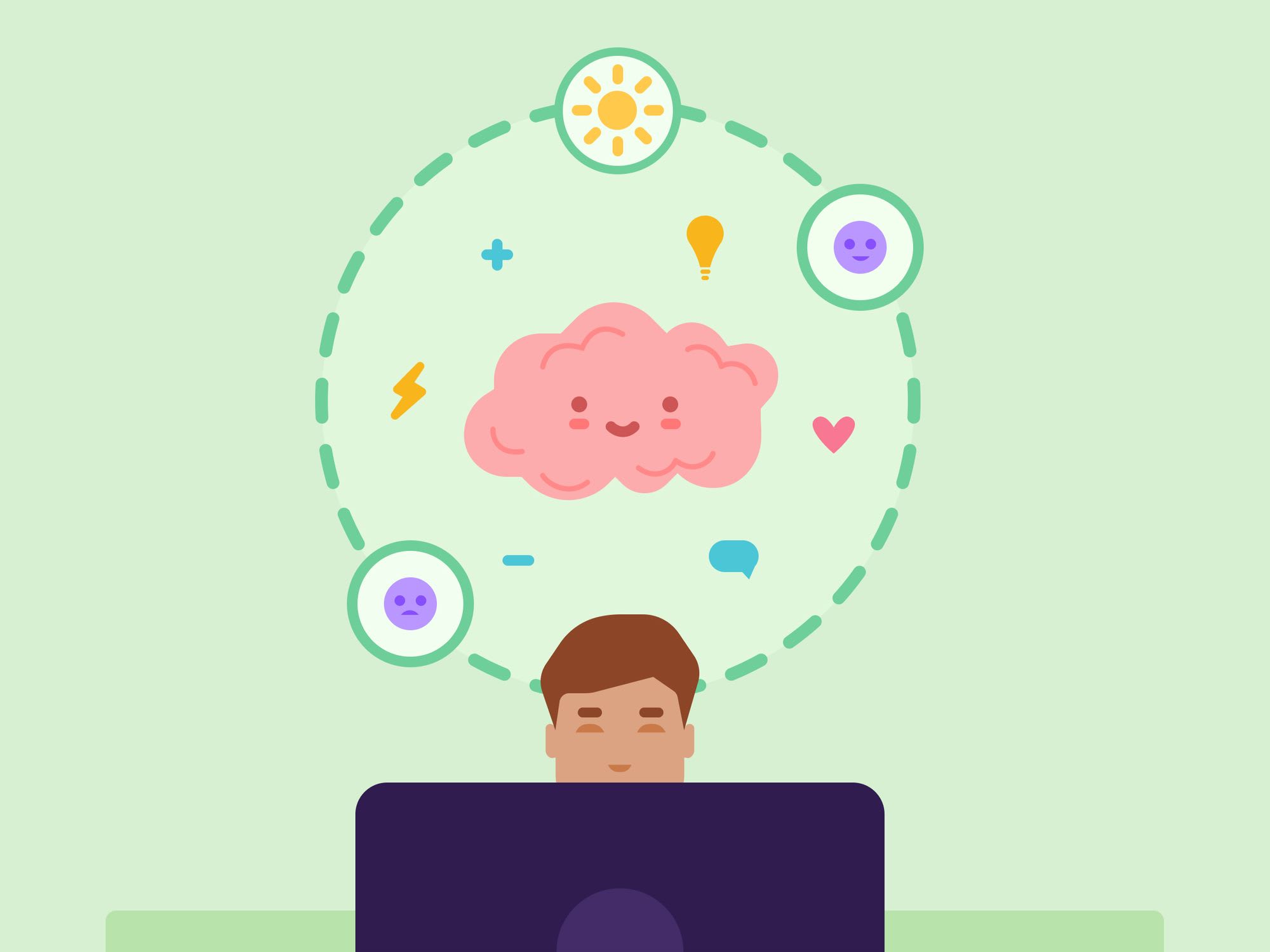 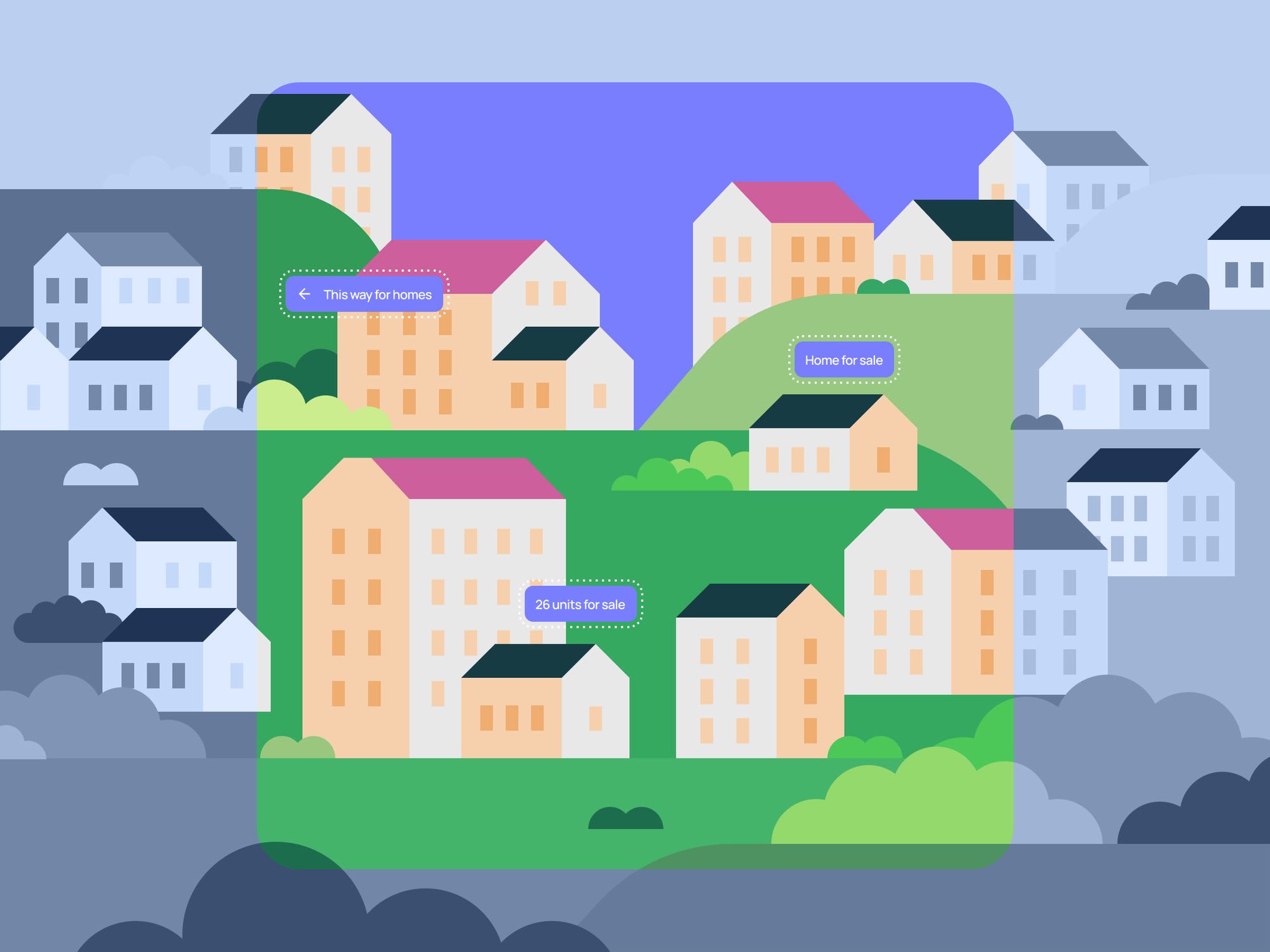 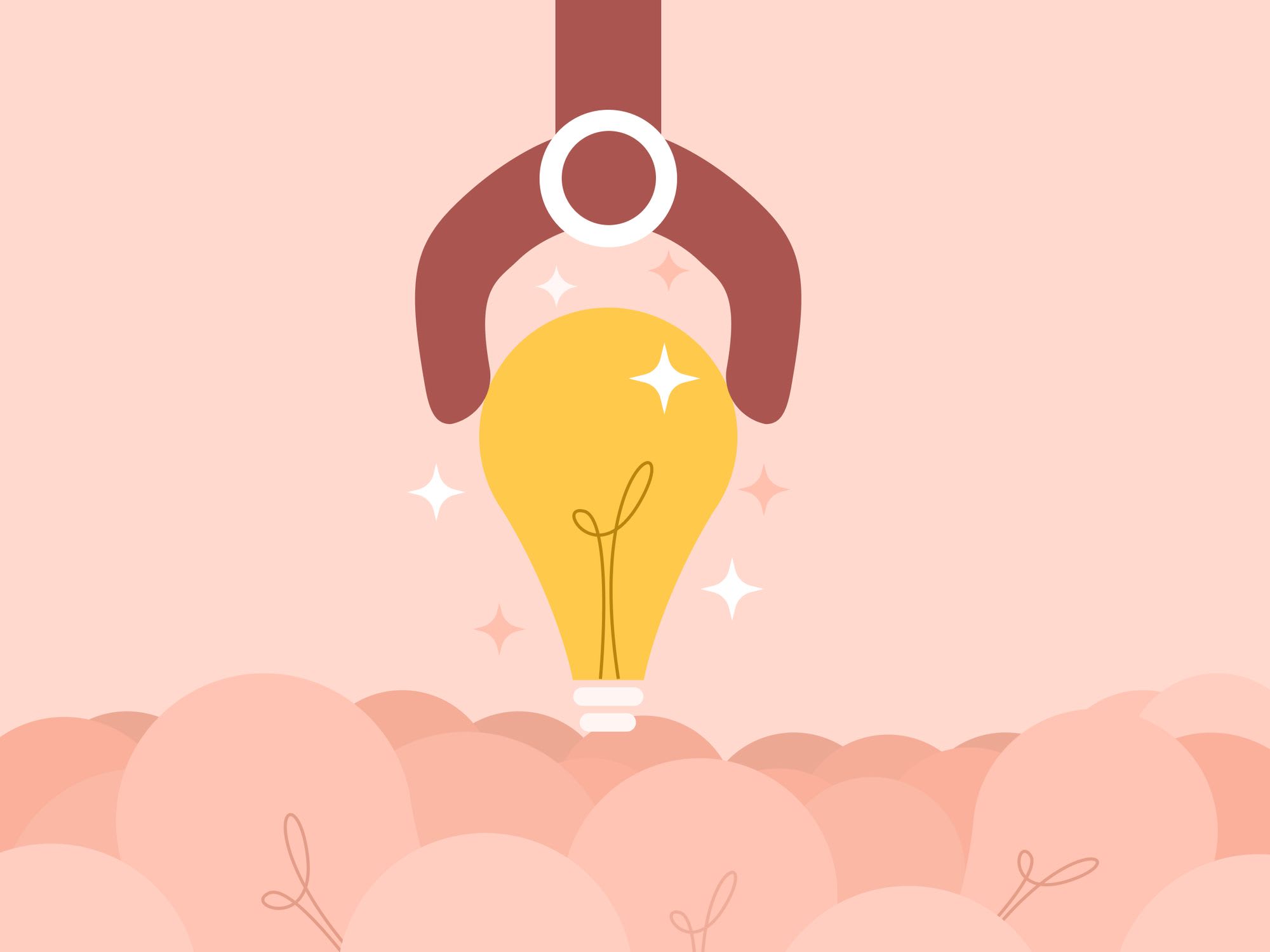